The Roads and Transport Authority (RTA), has decided that as the first of February 2015 is the launching date for a new bus route and improving other routes in the Emirate of Dubai with the aim of enhancing the public transport network in keeping with the growing demand for mass transit services.

The path of Route (F53) linking Danube Metro Station with Jebel area will also be modified and extended to serve the new workers villages (1, 2 and 3) at Dubai Industrial Area, and the path of Route (24) starting off Al Nahda (1) to the International City at Warsan will also be amended such that it passes through Terminal 1 of the Dubai International Airport. The move echoes the RTA’s commitment to broaden and upgrade the public bus network and make relentless endeavours to improve it to ensure that it perfectly integrates with other mass transit modes . 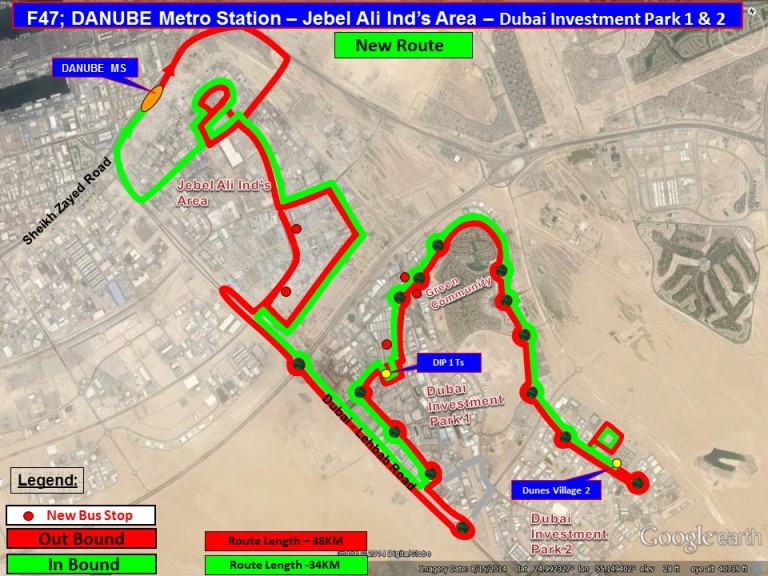