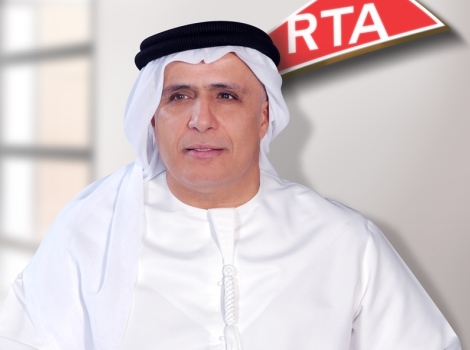 HE Mattar Al Tayer, Director-General and Chairman of the Board of Executive Directors of the Roads and Transport Authority (RTA) said that the UAE had become a global model for tolerance and co-existence of people, thanks to the leadership of HH Sheikh Khalifa bin Zayed Al Nahyan, President of the UAE; HH Sheikh Mohammed bin Rashid Al Maktoum, Vice-President and Prime Minister of the UAE and Ruler of Dubai; and HH Sheikh Mohammed bin Zayed Al Nahyan, Abu Dhabi Crown Prince and Deputy Supreme Commander of the Armed Forces. The state has become a hospitable place for decent living of more than 200 nationalities. The applicable rules of the UAE uphold the values of justice, respect and equality for all, and incriminate hatred and intolerance practices as well as the causes of division and differences, stated Al Tayer.

He commended the initiative of HH Sheikh Mohammed bin Rashid Al Maktoum, naming the most beautiful pedestrian bridge in Dubai as the Bridge of Tolerance. This Bridge, which links the two sides of the Dubai Water Canal, is one of the prominent tourist landmarks in Dubai and a destination of visitors from within the UAE and far afield.

Al Tayer also hailed the Mohammed Bin Rashid Al Maktoum Award for World Peace; which is firmly based on the tolerant Islamic tenets. In 2016 the UAE introduced and named a Minister of Tolerance to support its stance advocating the principles of tolerance, diversity and the acceptance of others with different intellectual, cultural, sectoral and religious backgrounds, added Al Tayer