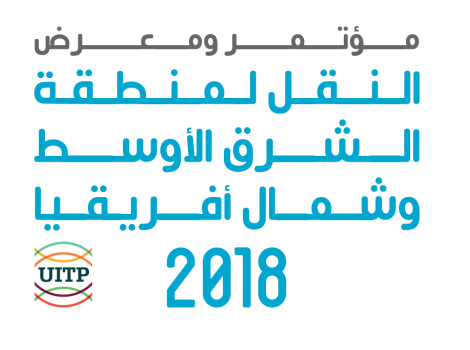 The Higher Organising Committee of the UITP MENA Congress & Exhibition 2018 revealed that the Roads and Transport Authority (RTA) had completed all preparations for hosting the event during 23-25 April 2018 under the theme: Pioneering for Customer Happiness.

“This premier event is shaping into one of the top transportation conventions bringing together leaders, policy makers, legislators, developers, consultants, operators and manufacturers in this sector under one roof to discuss futuristic solutions of public transit means. The Organising Committee holds regular period meetings in the premises of the RTA, and quarterly meetings with the delegation of the UITP in Brussels for planning and preparing for this event. The Committee members are making huge efforts not only to meet expectations but even to surpass them,” said Al Mulla.

“In view of the extensive development witnessed in the public transport sector in the region as a whole, especially the UAE, I expect the event to attract considerable attention of ministers, chairpersons, CEOs, consultants, experts and other decision makers. It is increasingly felt that the event offers participants exposure to the successful practices of the advanced countries and the latest technologies of the industry.

“Topics to be discussed in the Congress will be consistent with the current policies of the UAE and the global transportation trends. The event will focus on introducing smart & integrated mobility, attracting new clients, bringing happiness & better health, and achieving further improvements across the board. Prominent speakers from the region and the world over will discuss key topics such as the autonomous mobility strategies, smart transportation platforms, taxi and limo apps, and green transport technologies. Issues under discussion also include school transport, the role of youth in public transport, and the accessibility of public transport networks in modern cities among others,” elaborated Al Mulla.

“The RTA is always keen to bring the best experiences and highest global standards of public transport to the MENA region. In this regard it counts on the expertise of the UITP; which has a broad base membership of companies, individuals, experts, and economists; all comprising 3200 members from 92 countries,” concluded Al Mulla.

It is noteworthy that the RTA had signed a MoU with the UITP for hosting the UITP MENA Congress & Exhibition every two years in Dubai, rendering it a permanent platform offering a window for the region to acquaint with the latest developments and innovations of public transport worldwide