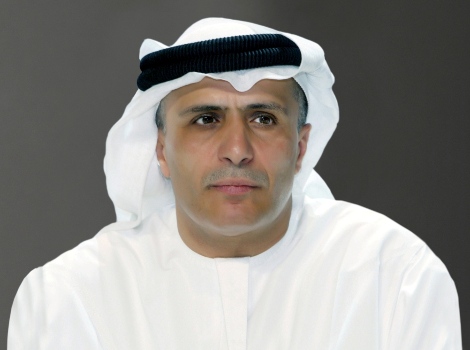 “This auspicious event comes this year at a time where the UAE is gearing up for the next 50 years inspired by a vision to shape the future and complement the development drive aimed to enhance the global competitiveness of the UAE in all fields,” said Al Tayer.

“Despite the global challenges associated with the outbreak of Covid-19 pandemic, the UAE has made spectacular achievements highlighted by the launch of the Hope Probe, the first Arab mission to Mars to study the weather and climate of the Red Planet. It also completed the successful operation of the first reactor in Barakah Peaceful Nuclear Power Plant. It had also officially inaugurated the AED 11 billion Dubai Metro Line extension (Route 2020) spanning 15 km to connect seven stations from Jebel Ali Station to Expo 2020 Station.

“The 2nd of December will remain etched in the hearts and memories of the UAE citizens as a source of pride and glory. On this day in 1971, the announcement of the Federation of the United Arab Emirates was made to deliver to the Arab world a pioneering unionist model. The development drive then took off under the patronage of the late Sheikh Zayed bin Sultan Al Nahyan, and the late Sheikh Rashid bin Saeed Al Maktoum.

“On the footsteps of the founding fathers, His Highness Sheikh Khalifa bin Zayed Al Nahyan, President of the UAE; and His Highness Sheikh Mohammed bin Rashid Al Maktoum, Vice-President, Prime Minister of the UAE, Ruler of Dubai, are leading the sweeping development drive of the UAE. The country has made phenomenal economic, social and urban achievements that merited it to maintain a high global standing. Besides its reputed commercial, financial and tourist profile worldwide, the UAE has a rich humanitarian legacy of supporting peoples around the world to alleviate their sufferings out of sheer humanitarian grounds,” concluded Al Tayer.