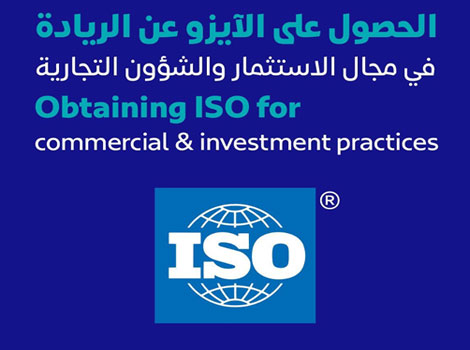 Dubai’s Roads and Transport Authority (RTA) has obtained ISO 10014 certificate for developing a leading model of commercial and investment activities across the MENA region.

“We are thrilled with this certificate awarded by a reputed global entity known for its transparency and neutrality such as the British Standards Institute (BSI). It reflects RTA’s endeavours to upgrade its commercial and investment activities and processes. It is part of RTA’s relentless efforts to maximise RTA’s economic and financial returns and improve the efficiency of operations,” said Ibrahim Al Haddad, Director of Commercial and Investment, Strategy and Corporate Governance Sector, RTA.

“The certificate illustrates RTA’s efforts to boost the satisfaction of customers, investors and stakeholders. It also describes RTA’s ability to assess the current practices, carry out effective cost management, adopt scientific planning of existing resources and identify areas of potential improvements. It also showcases RTA’s ability to make decisions relating to commercial strategies, development of new products, and the implementation of financial agreements,” he explained.

Al Haddad noted that obtaining the ISO certificate required several steps and communication with the BSI to identify and analyse gaps in coordination with the Planning and Corporate Development Department. “We immediately embarked on processing documentation and procedures to close such gaps using our human resources without consultation of any external party. Then we held a series of workshops to familiarise our employees with ISO standards. Following that, an external auditor carried out a final check that paved the way for awarding the ISO certificate,” he added.

“The Commercial and Investment Department has several achievements culminated in partnerships with the private sector to undertake vital projects for RTA. Efforts of the Department contribute to realising strategic goals of RTA such as Financial Sustainability and Advance RTA,” concluded Al Haddad.