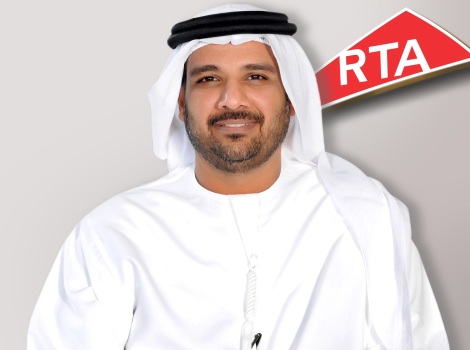 The Roads and Transport Authority (RTA) confirmed that there was a remarkable decrease in the number of offences reported against operators and riders of abras. Abras are quite popular among certain community members who use them in their daily commuting, and tourists who are fond of exploring heritage icons of Dubai.

Abdullah Al Mahri, Director of Transport Activities Monitoring at RTA’s Public Transport Agency, said, “The Marine Transport Monitoring Section of the Department had launched two initiatives. The first relates to changing directional signage of traditional abras, and the second is meant for educating abra operators about the importance of safety equipment. Several campaigns were made targeting marine transit modes, examining security & safety measures in place, and the running of awareness activities amongst marine transport operators and riders.

“The initiatives and campaigns focused on auditing security and safety equipment at stations or on board the water bus, ferry, water taxi and all types of abras. The Public Transport Agency is keen on upgrading marine transit modes in Dubai through launching an array of initiatives, awareness campaigns at site and inspection measures aimed at improving the services offered to all community segments,” added Al Mahri.

“RTA’s marine transit modes are crucial for integrating the mass transit network in Dubai and forming a key component of the Dubai infrastructure, especially after the opening of the Dubai Water Canal. The Canal has become a new front of the Emirate bringing in a quality shift in both the general and tourist marine transport as well as assisting the integration with other vital services in the city. The city is increasingly shaping into a reputed global hub for business and investments in economic, tourist, financial and service fields among others,” he noted.

RTA’s marine transit modes comprise various types of abras as well as the water taxi and Dubai Ferry. They are characterised by an infrastructure built at excellent standards as evident from stations dotting all parts of Dubai, including nine stations on the Dubai Water Canal.