Apply for a visit

The museum comprises of several sections, each one represents the development history of a themes related transport and communications sector. Key items at the museum include models of the evolution of various forms of number plates and driving licenses, and tools that were used in the old marine transport, and a small model of the first-wheel-drive car which hit Dubai in 1931.

The museum also houses the historic pictures of the visits of His Highness Sheikh Mohammed bin Rashid Al Maktoum to the RTA, as well as mural displaying Dubai Award for Sustainable Transport, organized by RTA. Along with that, interactive screens are displayed which allow the visitors to create their own touch and imagination on Dubai roads across those screens. In additions to the visual material a documentary is on display, depicting the challenges and difficulties faced by Dubai in the transport sector and how they were handled, as well as panels and models represent current and future projects in development phases, such as canal and future metro stations. 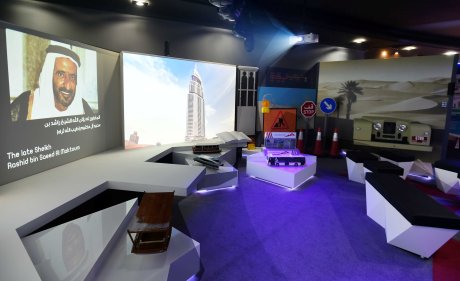 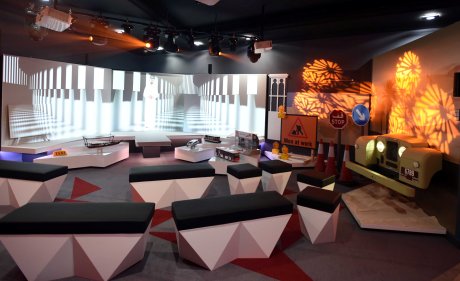 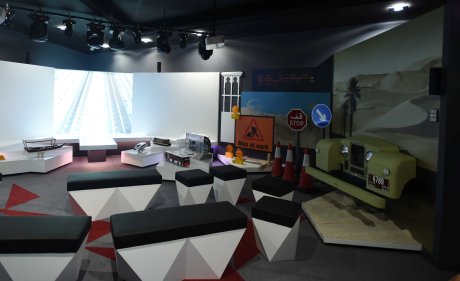 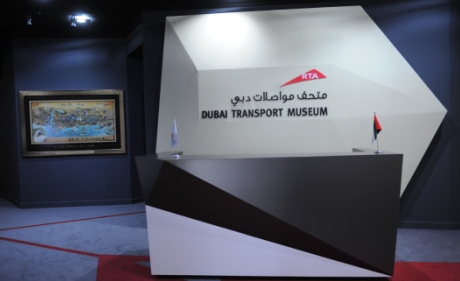 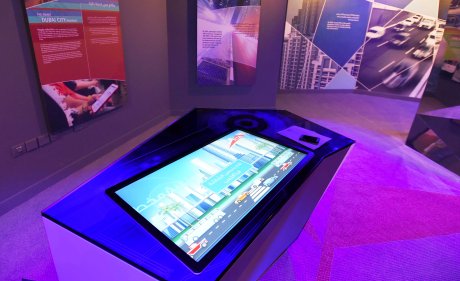 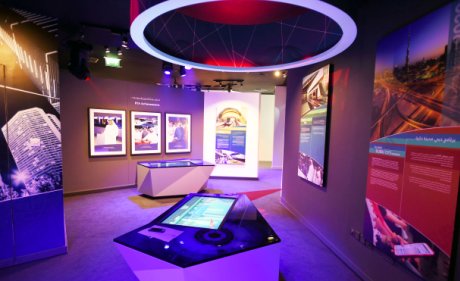 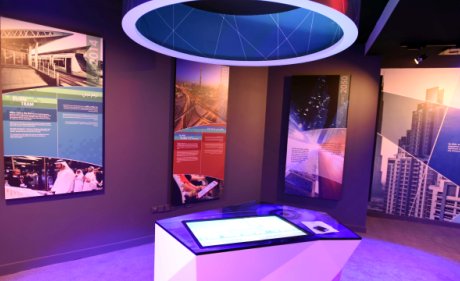 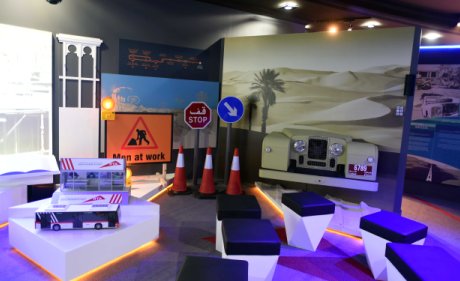 Apply for a visit to the Roads and Transport Museum