Chief Executive Officer of the Traffic and Roads Agency 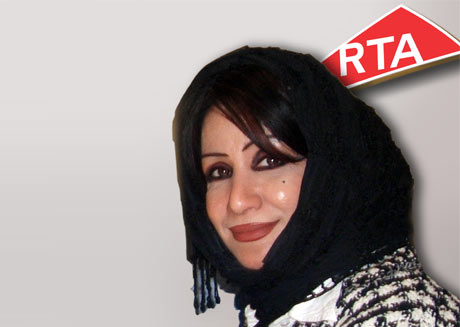 Engineer Maitha bin Adai is the CEO of Traffic and Roads Agency at RTA since its inception in 2005. She oversees the planning, designing, operation and maintenance of the infrastructure of roads network in Dubai. She manages projects that cost more than AED3.7 billion  per annum. She also oversees an array of local and Gulf strategic initiatives in the fields of traffic safety and security as well as smart mobility.

She started her career as an Emirati engineer in the road and projects field and progressed  from a section manager to roads director. She oversaw  the design and construction of many strategic projects in Dubai. She made a substantial contribution to the improvement of Dubai’s infrastructure to bring it in line with the top international practices.

Bin Adai contributed to the UAE’s top global ranking in roads quality and realising the vision of the senior leadership to transform Dubai into a smart cosmopolitan city. She supported the UAE’s efforts to host international events and exhibitions such as Expo 2020.

She won a plethora of international, regional and local awards such as the Prince Michael International Traffic Safety Award, the Lifetime Achievement Award from the MEED International Foundation, the Golden Excellence Trophy from the Arab Organization for Social Responsibility in Jordan, and the Arab Smart Government Trophy in 2016 in Kuwait.

Bin Adai contributes to the hosting of many international and regional conferences and exhibitions in Dubai. She also chairs several important committees in the fields of smart transportation, traffic safety and sustainability.