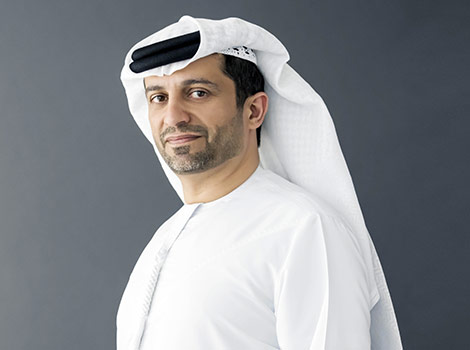 Dubai’s Roads & Transport Authority (RTA) has rolled out an initiative offering holders of unclaimed distinctive old licensing plates a chance to own them at discounted rates. About 2,224 plates of two, three, four and five digits of Code A, B and C held by individuals in Dubai are still unclaimed by their holders.

“RTA is offering discounts on fees of owning distinctive plates ranging from 4 to 80%, albeit the high market value of those plates, in consideration of the importance of those plates to their holders,” said Abdullah Yousef Al Ali, CEO of RTA’s Licensing Agency.

The CEO of Licensing Agency called on individuals interested in owning such unclaimed plates to complete the formalities in place via RTA’s website, customers’ happiness centres or service provider centres.