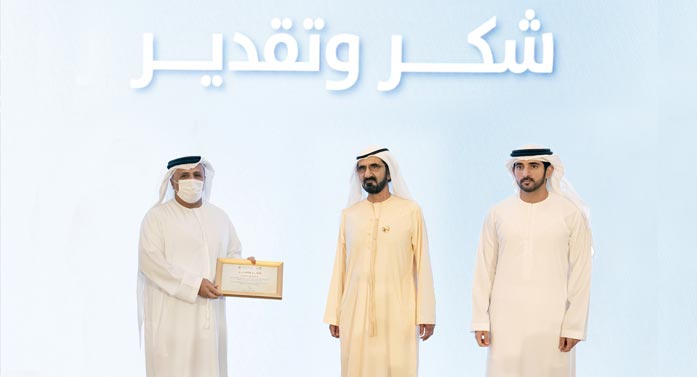 RTA has announced a donation of AED5 million to the "100 Million Meals" campaign that aims to provide food parcels for disadvantaged individuals and families across 20 countries in the Middle East, Asia, and Africa. 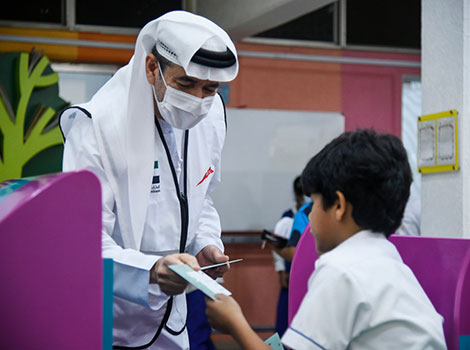 RTA has held an array of initiatives marking the imminent advent of Eid Al-Fitr. Events were held in cooperation with the key partners. 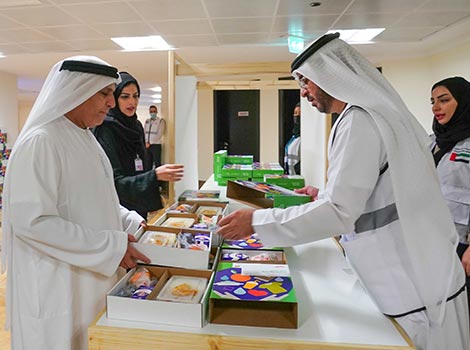 His Excellency Mattar Al Tayer, Director-General, Chairman of the Board of Executive Directors of RTA praised the volunteering work of employees. 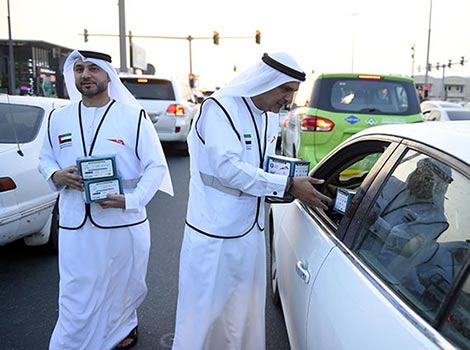 RTA is organising several community initiatives during the holy month of Ramadan to promote the values of giving and social responsibility. Initiatives are run in cooperation with the First Abu Dhabi Bank, and KEOLIS-MHI company, responsible for operating and maintaining the Dubai Metro, and operating the Dubai Tram. 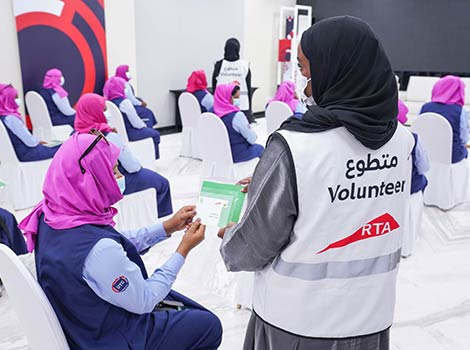 The number of beneficiaries from the corporate social responsibility (CSR) initiatives of Dubai’s Roads and Transport Authority (RTA) in 2021 has topped 5,089,611 individuals. They were covered by 43 initiatives carried out within RTA facilities, in the local community and overseas. 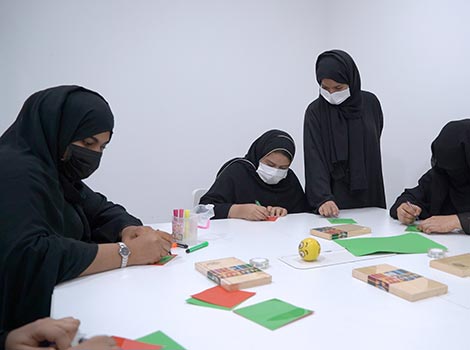 RTA launched the 4th edition of Tamkeen (Empowerment) Programme, which extends over 9 months (July 2021 – March 2022), in collaboration with Rawafed Learning Centre and the Ministry of Community Development 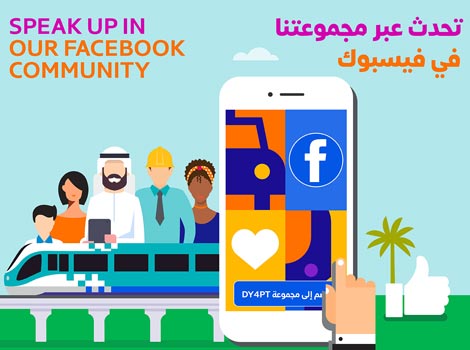 (RTA) called upon the youth to join the ‘Youth For Public Transport (Y4PT) Facebook Group’ for easy access to the category of school and university students in order to motivate them to use public transportation in their daily commute. 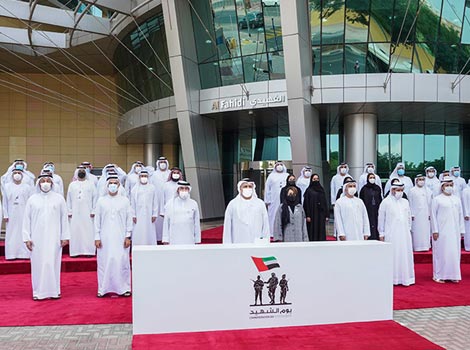 UAE people take pride in the sacrifices of martyrs

His Excellency Mattar Mohammed Al Tayer, Director-General, Chairman of the Board of Executive Directors of the Roads and Transport Authority (RTA) stated that Commemoration Day, marked annually on November 30th, is a memorable day in the history of the United Arab Emirates and a source of UAE people’s pride in the sacrifices of the nation's martyrs. 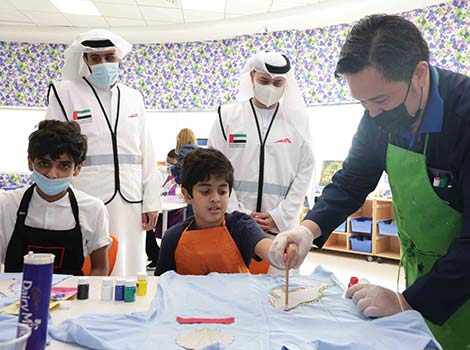 Under the 4th edition of Kiswat Khair humanitarian initiative, RTA has collected and retrofitted 36 thousand pieces of used clothes. The initiative is run in coordination with RTA’s strategic partners from government and private sector. 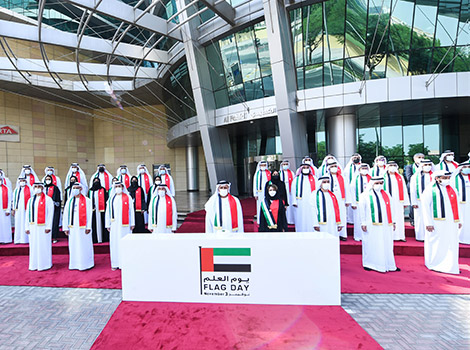 RTA took part in the UAE’s celebration of the Flag Day, in response to the national initiative rolled out by His Highness Sheikh Mohammed bin Rashid Al Maktoum, Vice-President, Prime Minister of the UAE, Ruler of Dubai, to mark the event each year. Al Tayer expressed his pride on this day, which boosts the spirit of cohesion amongst citizens and renews the loyalty to the nation that is bracing itself for celebrating the Golden Jubilee of the federation on the 2nd of December this year 2021. 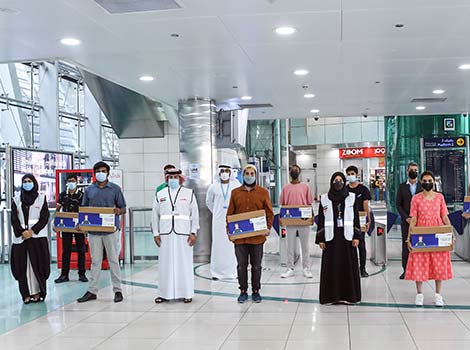 Back to school initiative

RTA embarked on an initiative with students getting back to schools at the start of the new academic year 2021-2022, to give away laptops to the most frequent commuting students that use the metro and tram services to reach their schools and universities; which reflects the RTA’s commitment to encourage all community segments, especially students, to use public transit means encompassing Dubai metro, tram, public buses and marine transit means. The initiative is kindly supported by Noon, HP, Keolis-MHI. 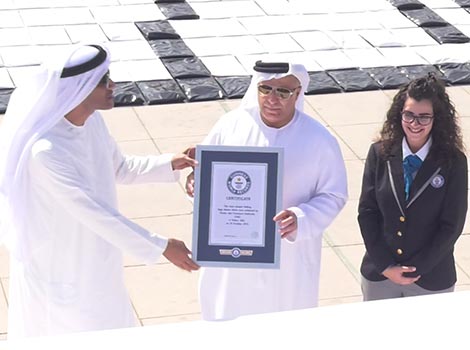 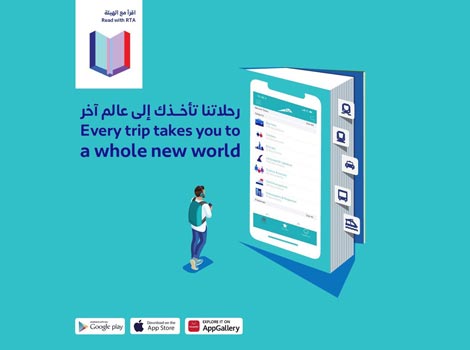 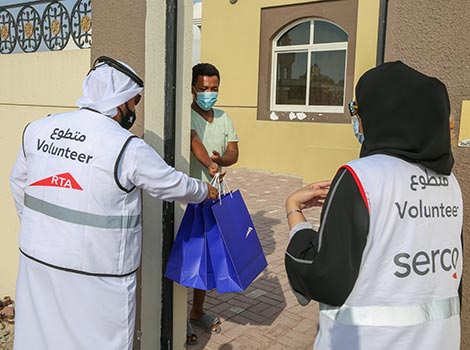 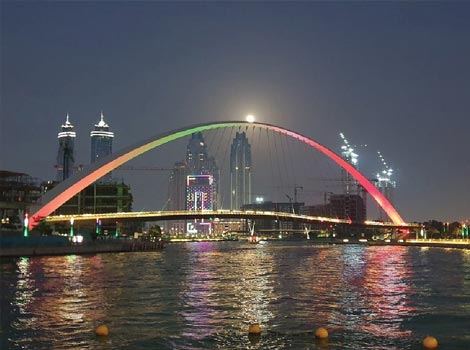 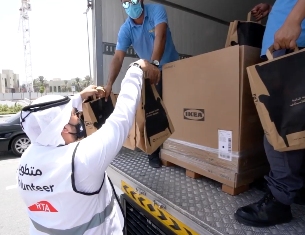 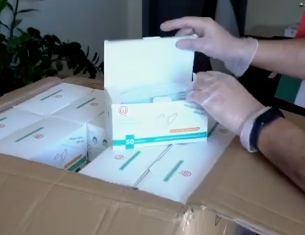 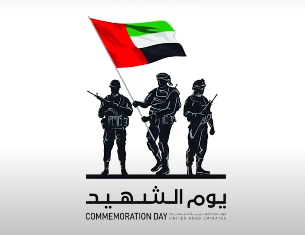 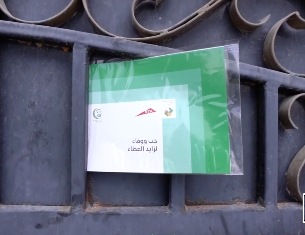 RTA announced that 41,210 individuals and families (20,810 individuals and 20,400 families) amongst categories operating in the first defence line against the coronavirus (Covid-19) had benefitted from RTA’s charitable initiatives in Ramadan. Beneficiaries included senior Emiratis, senior residents, drivers, female drivers and families of employees. This initiative, which had been on the go for several years, translates RTA’s commitment to boosting its social responsibility. RTA’s Meals on Wheel’s initiative that was carried out for nine years in a row was designated this year to the first defence line against the coronavirus. The initiative distributed Iftar meals to 13,500 cleaners and security personnel at Latifa and Rashid Hospitals and the Dubai Corporation for Ambulance Services. The initiative was run in collaboration with Serco, Dubai Metro and Tram Operator, in collaboration with Talabat the online food and household delivery platform. 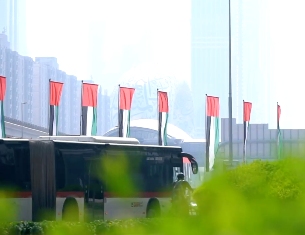 To mark the accession as President of His Highness Sheikh Khalifa bin Zayed Al Nahyan, and in response to the initiative of His Highness Sheikh Mohammed bin Rashid Al Maktoum, Vice-President, Prime Minister of the UAE, Ruler of Dubai, in 2012, to celebrate Flag Day by fluttering the UAE flag in various public facilities across Dubai as part of RTA’s celebrations of the event.

His Excellency Mattar Mohammed Al Tayer, Director-General, Chairman of the Board of Executive Directors of #RTA, raised the national flag at RTA’s Head Office in the presence of a few CEOs and Executive Directors, in RTA’s main head quarter.

The concept of social responsibility is modern in Arab societies both as terminology and organisation. It is an important pillar of community life and a means of advanced communities. The value of individuals in the community is measured by the extent to which they bear the responsibility towards themselves and others.