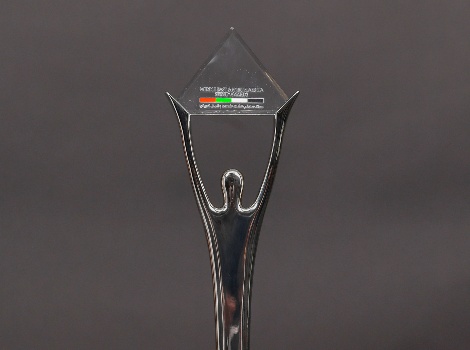 Dubai’s Roads and Transport Authority (RTA) has been announced the winner of Stevie’s (International’s Innovative Achievement in Growth) Award, a prestigious global award in recognising excellent achievements and services worldwide. It highlights RTA’s superb efforts in the fields of relevance to the scope of the Award.

“RTA has won the Silver Stevie Award in the category of Innovative Achievement in Growth, thanks to Hala joint venture with Careem,” said Ibrahim Al Haddad, Director of Commercial and Investment, Strategy and Corporate Governance Sector, RTA.

“We are thrilled to win this reputed international silver award as it recognises RTA’s efforts in improving its innovative commercial, investment and development projects. It also reflects the efforts made in marrying creative technology and market experience in the e-hail and mobility field,” he added.

“The partnership between RTA and Hala is the first of its kind between a government entity and a private firm specialised in the electronic booking of rides.

It sets a model for brilliant and fruitful cooperation between public and private sectors in leveraging public and shared transport. E-hail has become the most effective tool for matching supply and demand.

“Winning the award required a considerable deal of communication with the organiser of the Award and Hala. In particular, it required analysing the innovative aspects and showcasing the huge improvement in the service quality and customers’ experience along with the transformational impact on the local community,” he added.