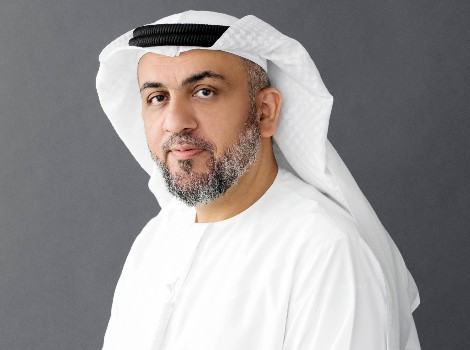 Dubai’s Roads and Transport Authority (RTA) is continuing the charitable initiative offering training and learning materials as well as all procedures for obtaining driving license free of charge for disadvantaged individuals. The initiative, which is run in conjunction with the Emirates Driving Institute (EDI) and Beit Al Khair Society, is part of RTA’s responsibility to various community members. So far it resulted in the issuance of driving licenses to 25 individuals free of charge.

“This initiative followed an agreement signed with the Emirates Driving Institute, in its capacity as a partner of RTA Foundation. The agreement calls for granting some individuals from fixed-income categories of all nationalities cost-free driving licenses. Fees waiver starts from file opening, theoretical and practical training in addition to signs, parking, market, and highway tests and up to the final test and the issuance of the driver license,” said Dr Yousef Al Ali, Chairman of the Higher Committee of RTA Foundation and CEO of Dubai Taxi Corporation.

“The agreement, which was signed in the Year of Giving (2017), resulted so far in issuing driver licenses to 25 individuals from the concerned categories as nominated by Beit Al Khair Society. The driving license has become a life necessity that opens up ways of decent living.

“Emirates Driving Institute and Beit Al Khair Society have made significant contributions towards realising the objectives of RTA Charity Foundation. They have been instrumental in supporting the Foundation which aims to diversify humanitarian initiatives and bring support to worthy segments to alleviate their burden, which is also an objective of our leaders,” he continued.

“As per the initiative, EDI will be providing free driving license learning courses to customers who have been chosen by RTA in association with Beit Al Khair Society. Obtaining driving licenses will help these customers get better jobs and ensure better lives for their families. We thank RTA for choosing EDI and providing us with the opportunity to serve this segment of the society and help uplift their economic condition in line with our core values that give great importance to CSR initiatives,” he added.