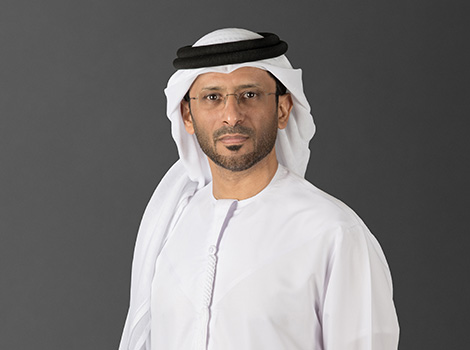 Registration for this auction starts on Sunday, March 31. The auction will start at 04:30 pm on Saturday, April 6 at the Hilton Hotel, Al Habtoor City, Dubai.
“RTA, with the introduction of distinctive vehicle number plates through public and online auctions, encourages healthy competition among potential bidders as the numbers represent special dates, events, aspirations, or important landmarks in their lives. RTA seeks to organise the auctions according to the market demand and to enhance customer happiness. The large response to these auctions promote healthy competition to obtain these special numbers,” said Jamal Al Sadah, Director Vehicle Licensing, RTA

The selling of licensing plates in this auction will be subject to 5% VAT. To participate in the auction, the client has to have a traffic file in Dubai. The potential bidder has to deposit a security cheque amounting to AED 25,000 addressed to RTA, along with an non-refundable subscription  fee of AED 120, at any of RTA’s Customers Happiness Centers at Umm Al Ramool, Al Barsha and Deira. Payment can also be made by credit card via (www.rta.ae) or Dubai Drive app.

A dedicated team at RTA Call Center (8009090) has been furbished with all the related information related to the Auction to assist with public inquiries about participation or payment.