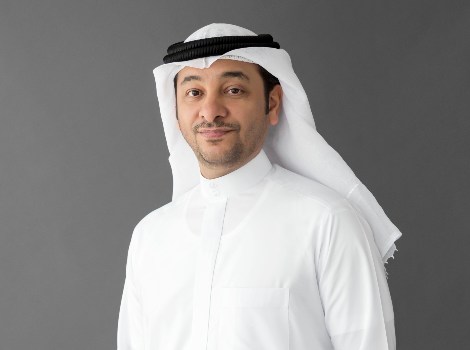 Dubai’s Roads and Transport Authority (RTA) announced updates to the 12th edition of the Dubai Award for Sustainable Transport (DAST) in collaboration with the International Association of Public Transport (UITP). The scope of the award is expanded in the upcoming edition to include the Middle East and North Africa (MENA) Region, instead of restricting it to the UAE. DAST targets government, semi-government entities as well as private companies, schools, universities and various public societies.

“As for the main categories, a new category named the Pioneering City in Sustainable Transport Category has been added to the existing categories, namely: Mobility Management Category, which focuses on initiatives and practices that contributed to the efficient use of public transport means. The Transport Safety Category, which relates to initiatives and practices that contribute to raising the security and safety for users of transport means. The Environment Protection Category, which relates to any initiative or practice that reduces the negative impact of transportation on the environment. And there are Initiatives relating to Transport for People of Determination Category launched in line with directives of His Highness Sheikh Mohammed bin Rashid Al Maktoum, Vice-President, Prime Minister of the UAE, Ruler of Dubai, in line with the national policy aimed to empower the People with Disabilities. Participation in the Main Categories is open for entrants from the United Arab Emirates and the Middle East and North Africa region,” noted Abu Shehab.

He stressed that the committee had completed several stages and preparations for the 12th edition of DAST, especially as it would include the Middle East and North Africa region, which would bring about new and diverse experiences from various entities.

Registration in various categories of DAST can be made in simple steps through the Award’s website www.rta.ae/dast, which saves much time & effort. The step consolidates the Smart Government practices advocated by the Dubai Government to facilitate all transactions for corporate & individual customers and contributes to the sustained efforts to make them happy.

Abu Shehab urged the business community in the UAE and the MENA region to expedite the submissions of nominations for DAST from the start of registration for the 12th edition this August.

DAST is a practical demonstration of RTA’s strategy aimed at providing safe and easy transportation for all in line with the development taking place in the Emirate in all commercial, economic, tourism, real estate and other vital sectors. It is an important step towards involving the business sector, governmental, semi-governmental and private institutions to contribute to strengthening RTA’s efforts aimed to achieve the integration and safety in public transportation means.