(Al Tayer: Hamdan is a statesman who dedicated his life to serving the nation) 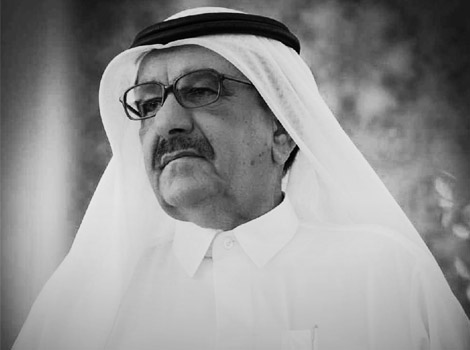 “The demise of Sheikh Hamdan means that the UAE and Dubai have lost a very loyal leader after decades of impressive achievements dedicated to the prosperity of the nation. He was the UAE Minister of Finance since the establishment of the federation in 1971. He also assumed the office of Deputy Ruler of Dubai and several other posts in the economic and industrial sectors. He committed his life to serving the nation and citizens and was close to people, low-key and benevolent. He had also left a permanent legacy in the sports, cultural, charitable and humanitarian fields. His giving hand extended to the needy all over the world.

May his soul rest in peace