The higher committee of the Dubai award for sustainable transport (DAST) has always been keen on broadening and uplifting the profile of the award right from inception in 2008 and up to the announcement of winners of its fourth edition last year.

Launched by Roads and Transport Authority (RTA) in 2008, the award succeeded in prompting individuals and community organisations to play a positive role in supporting RTA’s efforts to improve infrastructure and public transport. It also showcased the leading role of RTA in forging partnerships with stakeholders in the field of transport, safety and environment.

DAST has undergone phenomenal growth over a decade or more. During the first rounds, participation in the award was limited to Dubai. From the 4th edition, it covered the entire UAE. From its upcoming 12th edition, DAST will step out to cover the MENA region and winners will be crowned in 2021. Categories of DAST have more than tripled from only three categories in 2008 to 10 categories in 2018. Submissions leapfrogged from 28 nominations in the first edition to 129 nominations in 2018. Equally, the number of participants jumped from 90 participants in 2008 to as much as 600 participants in 2018.

DAST is a practical demonstration of RTA’s vision of the world leader in seamless & sustainable mobility and keeping pace with the ongoing evolution of trade, economy, tourism, real estate and other key sectors. It is also viewed as a practical manifestation of RTA’s endeavours to engage government, semi-government and private entities in boosting the integration of various transit means.

Director-General and Chairman of the Board Roads and Transport Authority

Discover
what’s
in store for
the future.

Main Timetable of the Award

The table below shows the overall schedule of the Dubai Award for Sustainable Transport, whereby applications for the prize are to be submitted by August 202 1. Submissions will close in begining of November 202 1. Evaluations will take place and winners will be selected after that. The annual award ceremony will be held in February 2022 .

The Main Schedule of the Dubai Award for Sustainable Transport 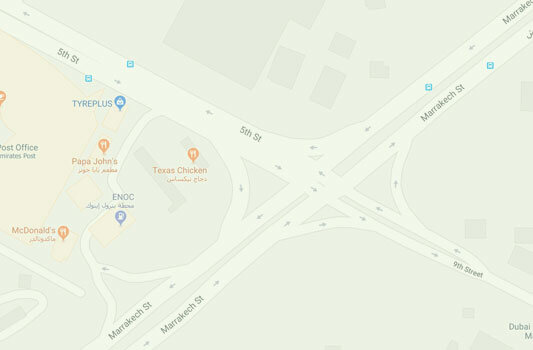