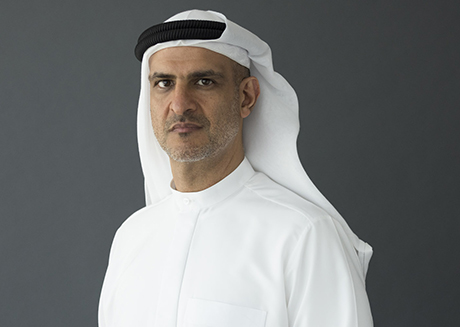 Ahmed Bahrozyan is the Chief Executive Officer of The Public Transport Agency, which is responsible for conducting necessary detailed studies to design, construct, manage and operate the public transport system integrated with other transport elements in Dubai, besides licensing of mass transit routes and vehicles including school buses, taxis and other means of transport.

In 2008 he was appointed as the Chief Executive Officer of the Licensing Agency at RTA, where he mainly focused on building a strong team, and simplifying and improving the processes and services.

Prior to joining RTA, Bahrozyan was the Manager of e-Government Services at Dubai Municipality, overseeing the development of hundreds of online services.