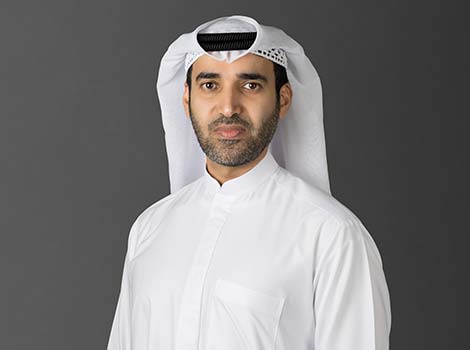 Dubai’s Roads and Transport Authority (RTA) reiterated its continued support to national enterprises affiliated with Dubai SMEs. Such support is reflected in the Government Procurement Programme, and concessions granted in contractual procedures of several projects and services required by RTA.

“RTA is one of the leading government entities in supporting the business of national enterprises affiliated to Dubai SMEs since 2014. Once again, RTA was the top supporter of Dubai SMEs through the Government Procurement Programme. It has now maintained this position for the third time running (2018-2020),” said Saeed Al Marri, Director of Contracts and Procurement, Corporate Administrative Support Services Sector, RTA.

“RTA charted out a plan involving 7 initiatives comprised of 7 aspects in support of Dubai SMEs. Namely, it formed an internal team to support Dubai SMEs, exempted all affiliated enterprises from the initial guarantees of contracts and services worth less than AED500 thousand while keeping final guarantees, and designated projects to SMEs such that the list of invitees would be restricted exclusively to them. RTA also waived 50% of bidding fees for Dubai SMEs and set up a dedicated communication channel (SME.Procurement@rta.ae) to lend support to them in screening their needs and extending all possible facilities to them. RTA recognises the best agency or sector in supporting Dubai SMEs during the annual vendor felicitation event. RTA launched an initiative to honour companies, such as subcontractors, that conducted the highest number of transactions with Dubai SMEs, during the annual event for honouring the best vendors,” he further added.