RTA is committed to achieve a sustainable development and preserve the environment and natural resources, through projects and environmental initiatives, implemented with the concerned partners and the community. 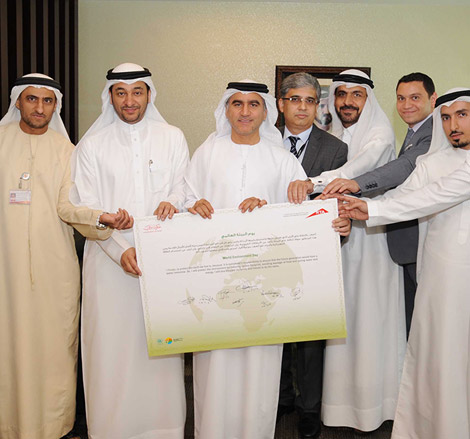 In 2013, RTA initiated the establishment of the Green Economy Committee, and updated its strategic plan 2013-2016. RTA has been keen on adopting numerous initiatives for reducing environmental impacts, optimizing power consumption, and supporting the green economy drive across various projects & services rendered by affiliated agencies & sectors. It has endorsed a 3-year plan for rationalizing energy consumption and supporting the green economy efforts.

This involved addressing a number of key issues namely: introducing power-saving streetlights, building a transport infrastructure compatible with the requirements of green buildings, using environment-friendly vehicles as part of public transport fleet, and migrating to electronic services platform among other relevant initiatives. The Dubai Metro and Dubai Tram projects stand out as top models of clean (electrical) energy practices in mass transit systems as they contribute to a healthy and safe environment through curbing carbon footprint 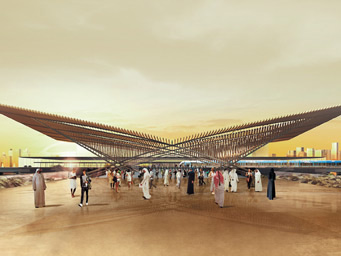 Sustainability will be holistically incorporated into all aspects of the route 2020 stations’ design and construction through consideration of all international, national and sub-national initiatives relevant to the context and project 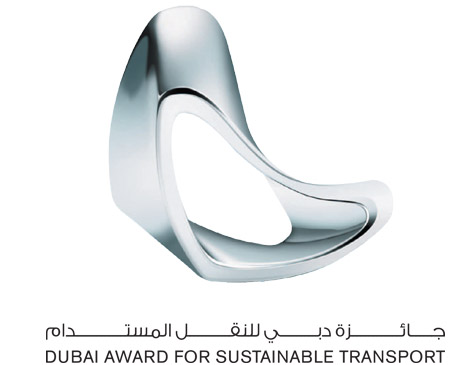 With Dubai Executive Council's support, RTA has initiated the Dubai Award for Sustainable Transport (DAST). This annual Award strives to serve as an encouragement and awareness raising instrument among various segments of the local community. 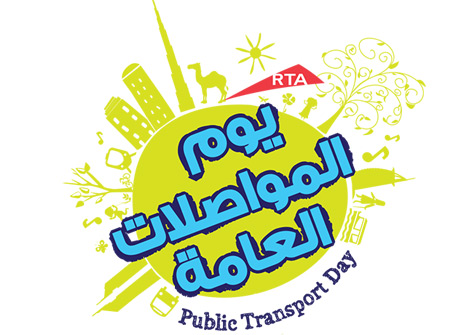 The Public Transport Day is organized by Roads and Transport Authority on the 1st of November every year since 2011 to encourage the usage of public transports. This event creates avenues for the general public to take part in events and by having different events and competitions on an annual basis aiming 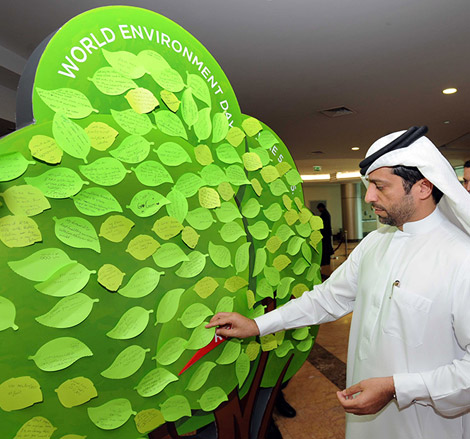 RTA celebrated the World Environment Day under the theme: “7 Billion Dreams. 1 Planet. Consume with Care.” The event is meant to underscore RTA’s role in bolstering sustainable development, achieving integration & mutual cooperation between community members, besides educating employees and raising their awareness about the use of materials which has the potential to harm community members. 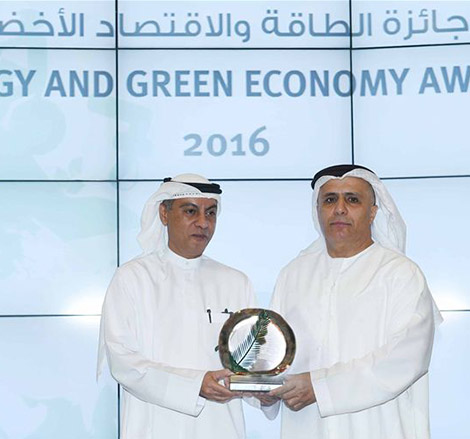 RTA celebrated with its staff the International Labor Day in 2015 This Day takes place every year on 1 May. The celebration included diverse events and attended by more than 250 workers at the Al Mawakeb school sports field, which is located opposite to the RTA HQ in Umm Romool. The activities included free medical check-ups, and souvenirs, collective entertaining contests, and entertainment paragraph pitch, soapy, in addition to the distribution of juices and snacks. 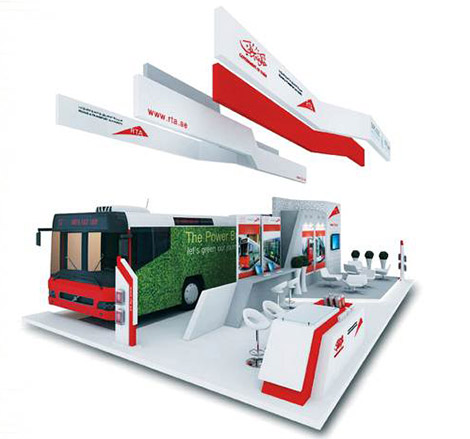 Through its participation in the WETEX Exhibition, RTA promotes a raft of initiatives underscoring its commitment to enhance the environmental sustainability concept.

RTA’s participation in this international event offers a platform for showcasing its initiatives and strategic plans for achieving a green & sustainable environment. To consolidate this drive, the RTA always endeavours to save water & power consumption in its premises, and also save power across its transit means